Color grading is a fundamental part of the post-production process in filmmaking. Editors create LUTs to save a specific color scheme as a template for later use.

A LUT is a modifier between two images or videos. You take the film, apply the LUT and get the applied results in the end. These days, LUTs are not only used in films but also in YouTube videos and images.

In this article, you will learn more about using LUTs and transforming your footage from dull to memorable.

LUT is short for Lookup Table, which is a formula in plain readable numbers. The number on the table represents a particular color value in your image. When applying LUT, the editing software transfers the number to the image or video, changing its input values in terms of saturation, contrast, or brightness.

LUTs are usually color presets. Therefore, an editor can readily turn to the LUT, which means post-production will go faster than manually making individual changes to the color input values.

To this end, LUTs allow you to transform the plain footage from your camera into a high-quality product. It’s what filmmakers use to give a film a specific mood. For example, in the movie Furious 7, a Teal and Orange Grade was used to create an emotional appeal to the audience.

While film-grade editing is complicated, you can create similar effects by applying LUTs in the footage. It’s also possible to replicate the feel of your favorite film in your work.

Because LUTs are codes for color input values, they come in different types. For example, some are used to change saturation, increase contrast, or change the input values completely.  Here are the different kinds of available LUTs. 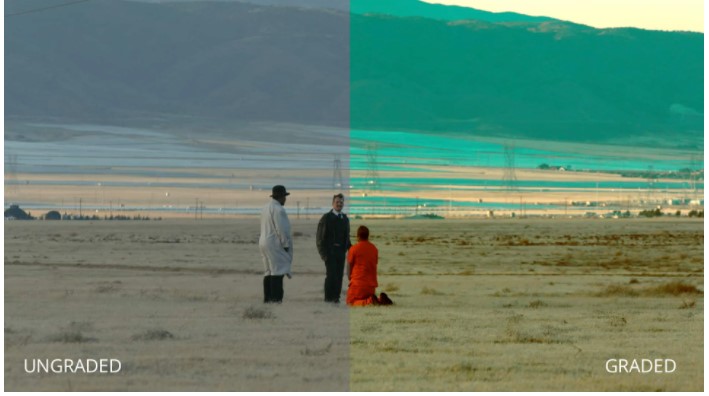 Why Use LUTs in Video Editing?

Color grading can help enhance or alter a video’s colors to make it more visually appealing. LUTs, in particular, can make dull footage livelier and more colorful. To achieve this, you will add contrast and style or convert it into a different color space. 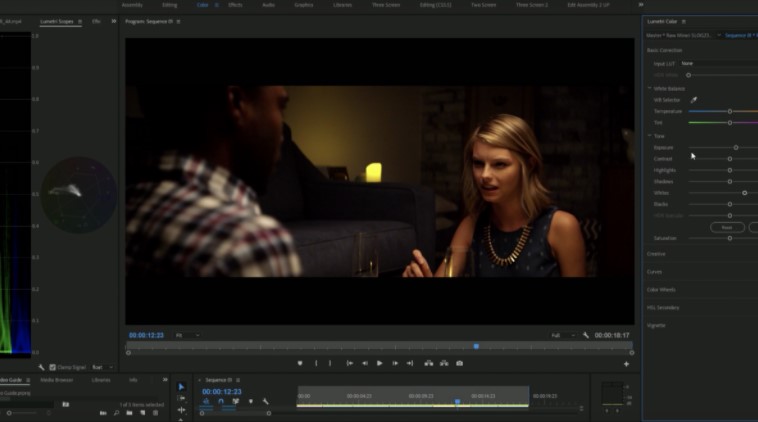 If you are a video editor or shoot videos regularly, you can create and save color grades for other projects.

Another good reason for using LUTs is cinema styling, film emulation, and matching the camera profile of a specific brand. For example, if you’re shooting with a Sony A7C, you can match its footage to look like you used a Fujifilm X-T4 and vice versa.

Even better, you don’t need to create LUTs if you’re a newbie in video editing. LUTs are readily available online. And, most are free. In addition, you can find LUTs from camera manufacturers or by filmmakers. All you need is to learn how to use them effectively, and your work can pass for a pro.

How To Apply LUTs

Now, you don’t just apply LUTs to footage. You first need usable footage since you can mess with footage and throw off the viewer.

Performing work with log footage requires that you first normalize it.

You see, normal camera log profiles have a wide dynamic range. But when you transfer the footage to video editing software, it needs to switch to a standard color space. It allows you to apply creative LUTs that are highly responsive to the human eye.

Ensure that you’ve matched and color corrected the clips you want to edit. You’ll want to work with properly balanced and well-exposed footage. If you work with underexposed or overexposed footage, it will result in less-than-optimal color grades.

Essentially, LUTs will not perform color correction for you. Hence, it’s best to tweak your footage or image manually to find the correct balance between light, contrast, color temperature, and exposure. This process involves correcting the white balance and adjusting the midtones, highlights, contrast, and shadows.

Download one from a creative website or camera manufacturer. Then, please place it in a location where your video editing software can find it. The most common grading apps include DaVinci Resolve, Adobe Premiere Pro, and photoshop for images.

Step 4. Focus on the Color Palette of Your Footage

Design your footage per the mood and tone of the film. So, keep in mind hue, saturation, and brightness. This way, you’ll be able to apply the right kind of LUT that will resonate with your audience.

You don’t want to create chaos.

So, be sure to serve your audience with highly impressionable images and scenes. That’s one of the ways an audience remembers how a particular film made them feel. 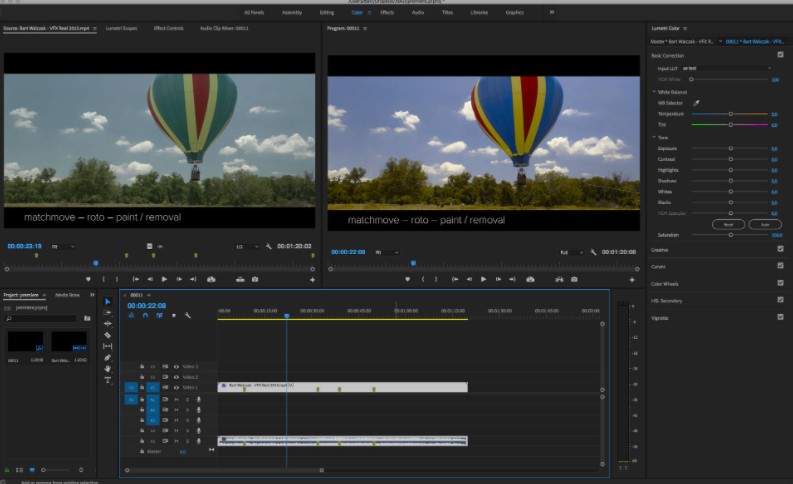 Limited Number of Entries in Table

You can only enter a certain number of values in a LUT table. It means that if you have too bright or too dark pixels for the table, they’ll be out of gamut. Furthermore, every editing software deals with gamut errors uniquely.

Can Break the Visual Appeal You’re Trying to Achieve

LUTs are excellent at transforming footage. But if you’re new to color grading, you can end up creating a mood that you didn’t intend. That’s why you need to know the basics of color theory, color grading, and color correcting.

LUTs file sizes are usually small. It causes fine details to come in between stops. Although this is never an issue during shooting, the final footage can appear banded.

With LUTs, it’s impossible to apply any shape information, sharpness, vignette, noise, or gradient removal. It means you still have to apply effects after color grading to achieve a perfect piece.

LUTs greatly enhance your color grading process. They save you time when trying to achieve the perfect look for your footage. And, they get you pretty close to the final result that you want, which is a look that you would have a hard time achieving.

The bottom line. LUTs can’t beat creativity. So, it’s best to know what you want to achieve before you start tweaking your footage. Only then can you nail color grading with LUTs.