Vivitar is a company that has produced cameras since 1938, and they declared bankruptcy in 2008. However, their brand name was purchased by a company called Sakar International, and they still make cameras today under the Vivitar brand name. People often want to know where to find the serial number on Vivitar cameras because it is hard to find this documentation. Vivitar itself is a brand name, and they didn’t manufacture all of their cameras or lenses, which makes it difficult to find them.

Where Can You Find the Serial Number on a Vivitar Camera?

There are several different places where you can find the serial number on a Vivitar camera. It could be on the lens, inside the battery, or on the back of the camera. When you find the serial number, you may wonder what it means. In general, the first two numbers tell you which company manufactured it.

What Do the Serial Numbers Mean?

There are a lot of different lists that have been put together by people who have done extensive research, but keep in mind that Vivitar never published a list. There are also exceptions to the list. Most commonly, they believe that the serial number is composed of different numbers that stand for the manufacturer, the year, the week, and the sequence number.

The first two numbers, or one number in the case of 6 and 9, tell you who the manufacturer was. The next number is the year of manufacture, but a 4 could stand for 1974, 1984, or 1994. The numbers that follow stand for the week it was manufactured within the year, and the rest of the numbers are the manufacturing sequence number.

Vivitar is a brand name, but it has been owned by different companies. In addition, many different manufacturers have produced Vivitar lenses and cameras under the brand name Vivitar. Vivitar was a very popular brand, but the quality today has deteriorated. Today, the brand Vivitar is owned by Sakar International, which is a company that produces a large number of inexpensive products that don’t have great quality. They are manufactured in China and imported. 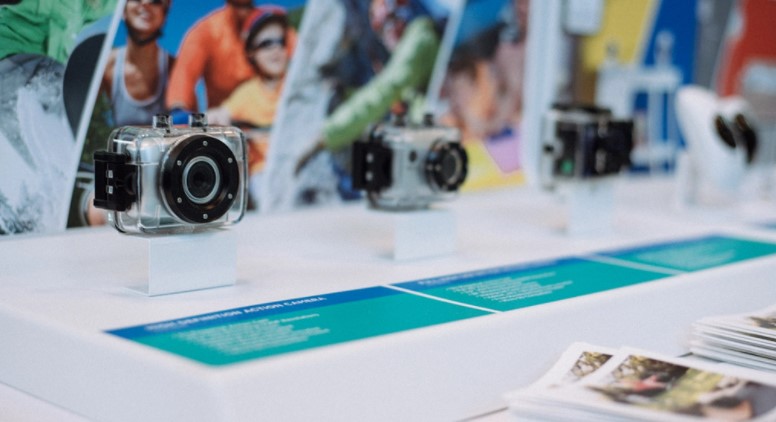 Many years ago, Vivitar produced high-quality lenses that were used by professional photographers, but this is no longer the case. The reason that it is so hard to find the serial number is that Vivitar products have been manufactured by different companies over the years.

If you have a Vivitar camera, you need to search to find the serial number. The best places to check are the battery, the lens, or the body of the camera. The serial number is often found on the back of the body, but newer models have it on a sticker on the bottom plate.