Film technology has been around for more than a century, and it is often considered the standard for photographers. However, digital technology has advanced to the point where you can get high-quality images.

Digital photography uses a digital camera to capture digital images, while traditional photography captures images on film. Photographers debate which is best all the time.

What Is Traditional Photography?

Traditional photography captures images on a roll of film The film is made out of plastic, and it has layers of halide crystals that become dark when they are exposed to light. These are called negatives. Once a roll of film is finished, photographers can remove it from the camera. Then they develop the photos from these negatives using liquid chemicals in a dark room. 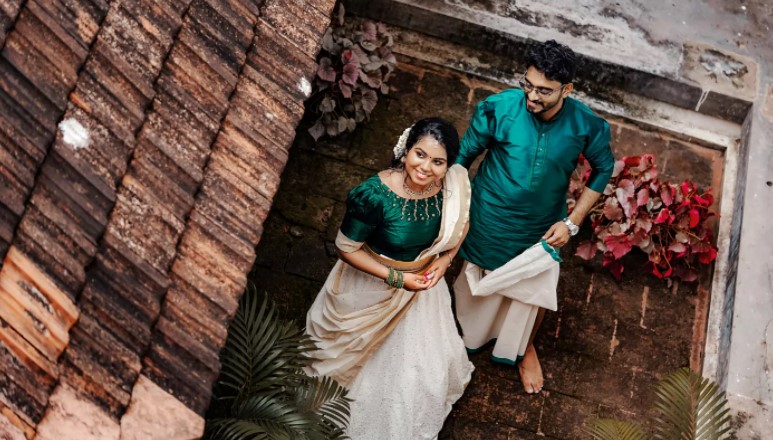 Many photographers believe that traditional film photography is superior to digital photography. They get great image quality, and there is contrast between dark and light areas. This shows up best in black-and-white photography.

In addition, some film photographers prefer the warm film grain of these images. Film-based cameras are less expensive today, although buying film and developing photos is an added expense.

However, using film can be inconvenient in ways. For example, there are a limited number of photographs in a roll of film, and it can-be cost prohibitive to take numerous shots of the same subject. Developing film is a specialized skill, and you need to know how to do it or pay someone else to do it. If the film is compromised, you can lose your photos. Finally, the cost of buying and developing film can add up over the years.

What Is Digital Photography?

Although digital photography appears to have a similar process, it uses an electric sensor to capture your images. You don’t need film; instead, images are stored on a digital memory card. These images have a resolution that is measured in megapixels. 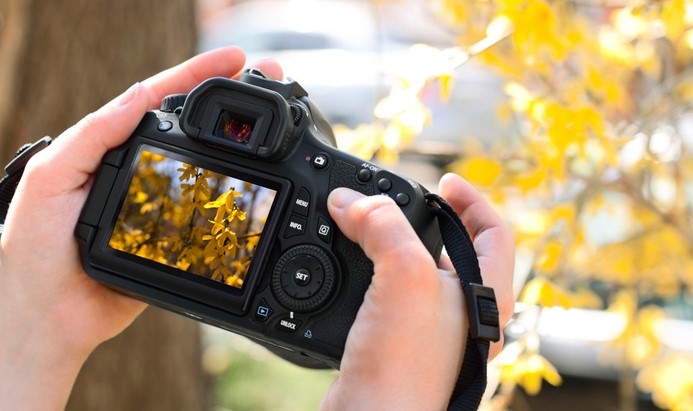 Digital photography is popular because it is a lot more convenient than traditional photography. Most digital cameras have a viewfinder where you can look at images as you capture them. Photographers will know right away whether they got a good shot or not, and they can finish their photo shoot with a greater degree of confidence about the images they have captured.

Another advantage is that it is easy to copy files. Because the images are stored digitally, you can copy them to your computer or upload them online. They can be edited online and sent to anyone you need to send them to. It is much easier to edit digital photos than it is film photos.

On the other hand, the quality of digital images varies between different cameras. They are also more expensive initially, and the images don’t have the analog texture of film. However, it is a matter of personal preference, as some people prefer film while others prefer the conveniences of digital photography.

Comparison of Digital and Traditional Photography

When you are looking at the differences between digital and traditional photography, it is important to look beyond the format. Digital cameras have built-in lighting controls and editing features, and they are easy to use. However, film cameras have higher resolution and the photographs last longer. Some people use both types of cameras.

Although some digital cameras can be quite expensive, they are available in different price ranges. People even use apps to do digital photography with their smartphones. When you use a film camera, you need to buy film for the rest of the camera’s life and you need special equipment to develop the photos. All things considered, digital photography has a lower cost than traditional photography.

Digital photography is more convenient than film photography in many different ways. Your Photographs are available right away, and you can retake any shots you want to perfect. It is easy to print or share your photos quickly, while you have to develop film. Developing film takes time and you don’t actually see any of your photos until you have the negatives.

While digital photography has the edge in terms of cost and convenience, both digital and traditional photography have advantages when it comes to quality. Digital images have better colors that are more accurate, while film gives you photos that will last longer and have infinite resolution.

With the rise of digital cameras, privacy has become an issue. Film cameras don’t store any personal data, and you need the negatives if you want to reproduce the image or modify it. If you use the cloud to store digital photos, hackers can access your photos. It is easy to change or steal a digital image, and they often embed geographic and personal data. 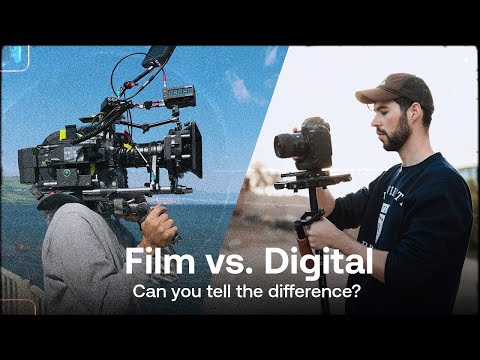 It is important to consider the advantages of traditional photography when you are looking at the differences between digital and film. First, a film camera is usually less expensive than a comparable digital camera. In addition, a film camera does a better job of capturing black-and-white photos because it can pick up details that are often lost with digital cameras.

When you have a limited number of shots, you might be more thoughtful about the photos you take. With digital cameras, people often go for quantity, while people with film cameras opt for quality. When you use film, you can get away with small focusing issues and film photos have higher resolution.

Another benefit of film cameras is that you won’t need to update them every time that technology advances. In addition, they don’t require power or batteries, so you can always use them as long as you have film.

Digital photography also comes with some advantages. Most cameras have from 12 to 20 megapixels, which means that they have resolution that is high enough to make prints of different sizes. They don’t weigh as much as film cameras and they use memory cards instead of film, which can store many photos.

You can actually change film speed between photos, which allows you to shoot a variety of shots. You can see your images right away and you can edit them while they are on the camera. You can delete photos that you don’t want or need, and you can print, email, upload, and share any of them very easily.

Which Is Better: Traditional or Digital Photography?

The fact is that three are pros and cons to each type of photography. In fact, many photographers use both film cameras and digital cameras in their work. If you need to take a lot of different shots, digital can be more affordable, and it is easier to copy and share your photos. However, if you are trying to achieve that grainy look that only film can achieve, film is the right choice.

People always debate whether traditional photography or digital photography is better, but both types of photography offer different advantages. Many photographers carry both types of camera with them on shoots. If you are trying to decide which is best for you, evaluate the advantages of each before you make your decision. You should choose the one that offers the best features for your subjects.